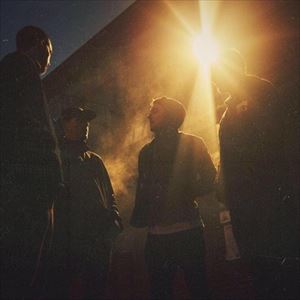 Having been releasing music for just over 3 years, Gotts Street Park have produced for the likes of Mabel, Brits Critic’s Choice Winner Celeste, Yellow Days, Kali Uchis, Grentea Peng and Rejjie Snow, as well as working on their own debut EP ‘Volume One’. Inspired by the DIY ethos of soul music and early hip-hop, Gotts Street Park perform and record everything live, mainly recording in their home-built studio in the gritty town of Armley, Leeds. Championed by the likes of Annie Mac and Huw Stephens, the collective is currently working with a host of hotly-tipped talent on a project ready for release very soon. Having played a string of shows at Laylow last year and further dates soon to be revealed, with soulful rich production and diverse guest vocals, Gotts Street Park are ready to make their mark.