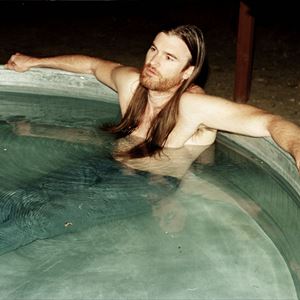 In the early days of writing the music for this album, he saw himself (and the world around him) through the lens of a cult. It was only until he was involved with one did he actually realized that they’re interwoven through soo much of culture. In his words ‘To be in a cult is to be human.’